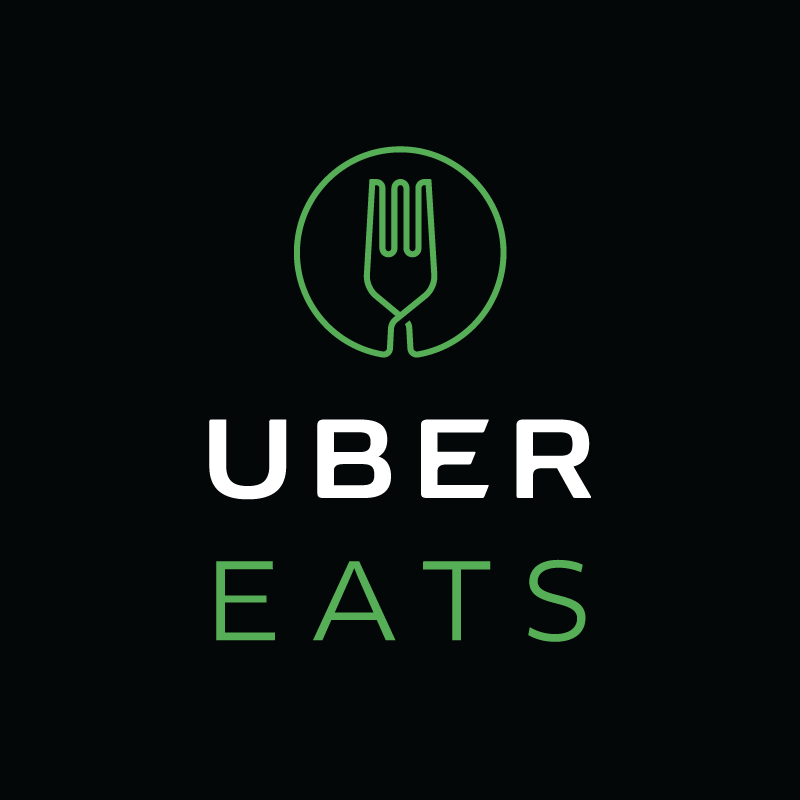 Food delivery service, Uber Eats has announced that it will cease its business operations in the UAE.

The food delivery market in the UAE is “highly competitive” and Uber Eats wants to focus in those countries where the business is doing well for the product.

The Uber Eats app will stop taking orders from 18 May and will join forces with Careem’s food delivery service, Careem Now.

A spokesperson for Uber Eats Mena said, “We’ve made the tough but necessary decision to close the Uber Eats app in UAE, and join forces with Careem’s food delivery service. In Egypt and Saudi Arabia, we will be discontinuing Uber Eats.”

“This decision will also allow us to commit further energy and resources on our top Eats markets around the world.”

In an email sent to Uber Eats users, the company said it would no longer be accepting orders from Monday, May 18.

To minimize the impact of business closure on its customers, the login details of all Uber Eats existing users would be transferred across to Careem Now and an account would be automatically created for them.

Discontinuation of Uber Eats service will have no impact on the Uber ride business in the country.